Alan Landis was born in Hillsboro Oregon in 1958 and moved with his family to Washington State as a young child. Eventually landing in the suburbs of Everett WA where his father and mother purchased a house in 1963. The 2nd of nine children; reserved is a description that has never been used describing Alan. He has always been outgoing, loud and self-confident. Alan liked school, playing football and singing. Alan attended High School at Cascade HS in Everett which to this day was immemorable. He met his future wife Paula in 1975 and was married in November 1976. Alan and Paula had three children whom all have a close relationship with them.

In 1978 Alan purchased a construction company based in Seattle WA where he honed his skills in business management as well as customer service. In 1983 Alan joined the New York Life Insurance company working out of the Bellevue Washington office just a stone’s throw from Microsoft and Bill Gates home. There he worked for the first three years selling Life insurance to families and then focused on investments and business insurance. During this period Alan continued his education by attending Bellevue College, University of Washington and other academy courses including General Securities Series 3,5,6,7,11,63.

In 1992 Alan accepted a position with Pacific Coast Publishing as an advertising major accounts manager. Then for the next 15 years endured five corporate acquisitions where he was offered a position each time in the newest company. Along the way, he was steadily promoted and became a Sales Manager, Sales Coach, Canvas Manager, Sales Director and then Executive Director of sales over the western United States. During this time, he was given several awards for hitting and exceeding annual goals. One area that Alan truly enjoys and is quite good at, is training and coaching. He became very proficient and successful not only coaching one on one but also in training secessions in front of the room with 50 to 500. Alan began a weekly column entitled "Coaches Corner" that was widely published to salespeople in his and other companies. He also became very involved in the Human resource aspect of the companies he was involved with. In time he wrote a book called the "Hiring Process" which was adopted nationally as the policy and process in which to hire new employees. The premises of the book answer the question, “Why do so many companies hire the wrong people so quickly just to spend much of their time trying to get them out of their company? Why not create a process of success. Take your time, find those who fit, those will be assets that advance your company. Let’s find employees who will stay, grow and produce.

Alan was also responsible for helping with new acquisitions and setting up new sales offices and teams.

During this time Alan was approached by a leading executive coaching company to join as a Contract Coach. Alan began coaching individual industry leaders, which included well know CEOs including the CEO of an international cell phone company, a professional basketball player, a professional golfer, an executive within Microsoft and a drummer from a famous rock band among others.

Two years into an early retirement starting in 2013 Alan was approached by the CEO of a Seattle based auto body franchise. He went to work for Collision1 Inc. in July 2015 and is currently working as the Executive Director of National Franchise.

Alan lives with his wife Paula of 43 years in Puyallup Washington with their three children and four grandchildren in close proximity and their cat Finn. 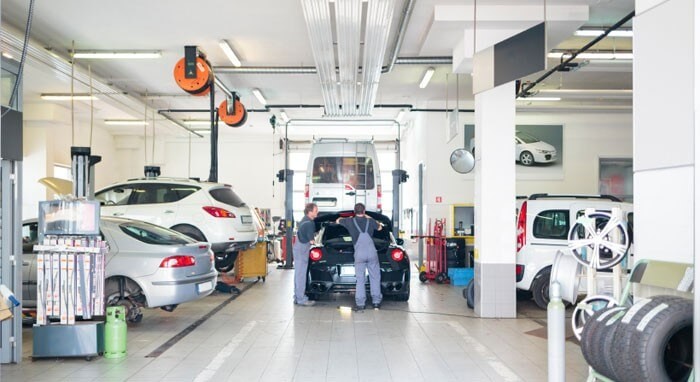 In July 2014, one of our local Collision 1 Repair Centers was featured on the Cover of FenderBender; the nation’s largest Collision Repair Magazine. Barrett Stamps, manager of Auburn Collision 1, was chosen for the cover story of “Winning Generation.

It has been several years since Collision 1 had a website upgrade but it’s finally here! Filled with the latest news, stories and items that matter most to our customers, we have built a new platform serving all of our. Go behind the scenes at Roosevelt Northgate Collision 1

Go behind the scenes with verified SureCritic reviews "They turned themselves inside out to make me happy." Sharron M. "The work was seamless." Carl H. "They made a bad situation not seem so bad. I will be back." Mary "They. Behind the scenes at Kelly's Auto Body Collision 1 "The repairs were perfect, and my vehicle looks awesome." Jesse P. "Everything was simple, and nothing was hidden." Virginia L. "I enjoyed the customer service. It was an outstanding visit all. Go behind the scenes at Bonney Lake Collision 1

What Happens at an Auto Body Estimate?

So you've had an accident, and you need some body repairs done... I'll walk you through and let you know how this all gets done, so you are at ease when you come into our shop. Once you come to. A lot of people get confused as to whether they should repair or replace a damaged car after a collision. Well, it depends on the severity of the damage and the cost involved. If the damage isn’t that severe and. The Auto Body Repair Process and What You Need to Know…

The auto body repair process in and around Seattle, Auburn, Bonney Lake, and Centralia, Washington can be confusing if you are not familiar with collision repairs. You are probably picturing a team of overall-clad, talented technicians working hard to get. Switching Careers to a Collision Repair Expert? – Here’s What You Need to Know

Collision repair can be a very rewarding career for someone who likes hands-on work and working with cars. After an accident or collision of any kind, vehicles can be in serious disrepair and need the hands of a skilled collision. Auto Body Repair Shop in Auburn – How to Choose?

After a car accident, many drivers fear their vehicle may never look or function the same again. This fear is caused by the possibility of working with an ineffective collision repair auto body shop. Drivers want the peace of mind. 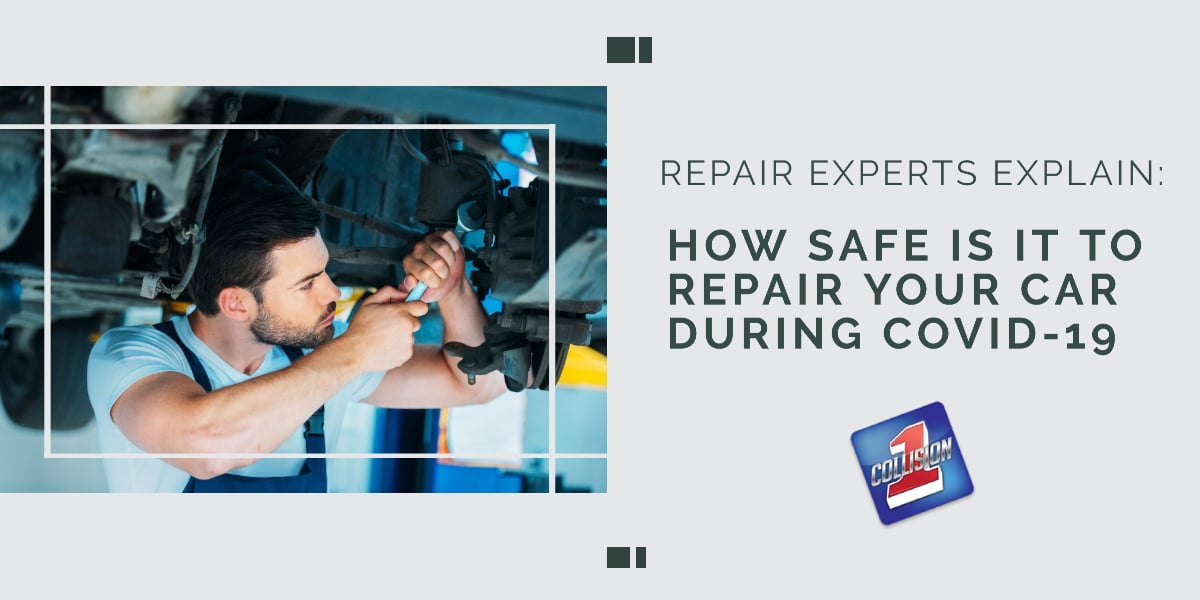